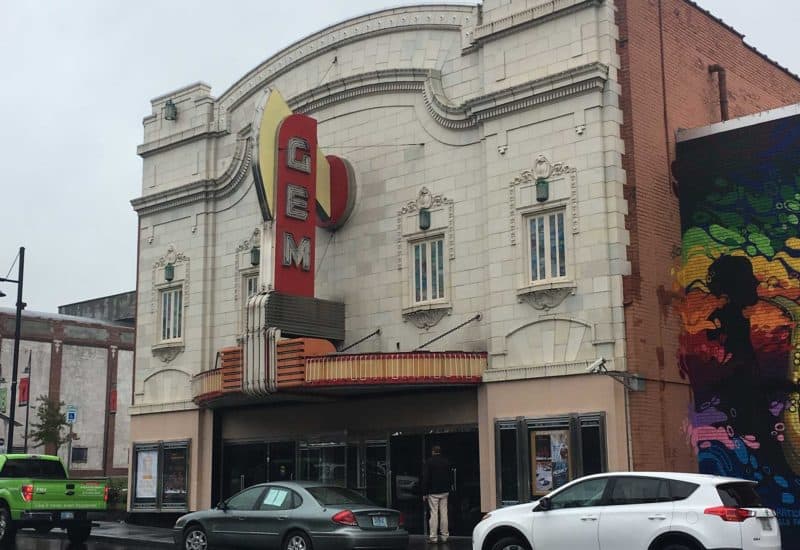 Kansas City is the largest city in Missouri by population and area. It is the most populated municipality and historic core city of the Kansas City metropolitan area, which straddles the Kansas–Missouri state line. Most of the city lies within Jackson County, but portions spill into Clay, Cass, and Platte counties. Kansas City was founded in the 1830s as a Missouri River port at its confluence with the Kansas River coming in from the west.

A favorite place to live and raise a family. You can experience all four seasons in one day. We’re Hard-core Foodies. We’re in Love with Patrick Mahomes.

So Much to Do

Numerous parks, bike trails, and tree lined streets and neighborhoods, there is no shortage of ways to enjoy nature and the community.

Kansas City is amazing. We can provide you with more info.

Our team understands both the local market and needs of homebuyers and sellers. When you work with Destination Home Team, you are enlisting a friendly, knowledgeable, hard working partner in this venture. It is our primary goal to guide you comfortably and confidently through the buying and selling process.

The Best of Kansas City

Explore the best restaurants, schools, businesses, and activities that Kansas City has to offer

Explore some photos of the Kansas City area. This beautiful community has so much to offer. 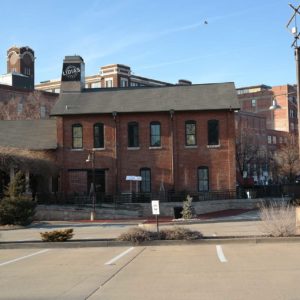 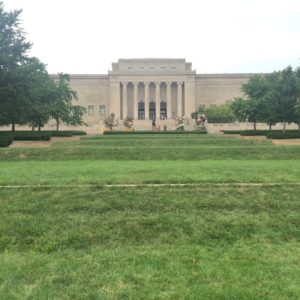 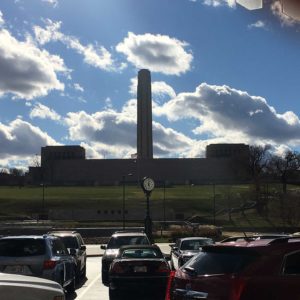 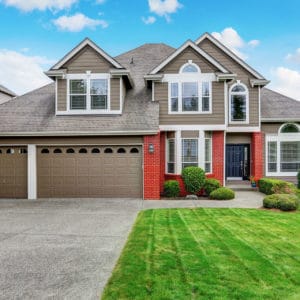 Take a look at these amazing Kansas City homes for sale. Let us help you find the perfect home today.

Ready to Buy or Sell a Home?

As experts in the real estate field, our company will help guide your family through this exciting and emotional time. Our experience in negotiation, rapport with cooperating brokers and in depth knowledge of the area will ease your home buying and selling experience. We hope to become your local real estate resource for life!